Ditch the mundane. Give tedious tasks to the bots. 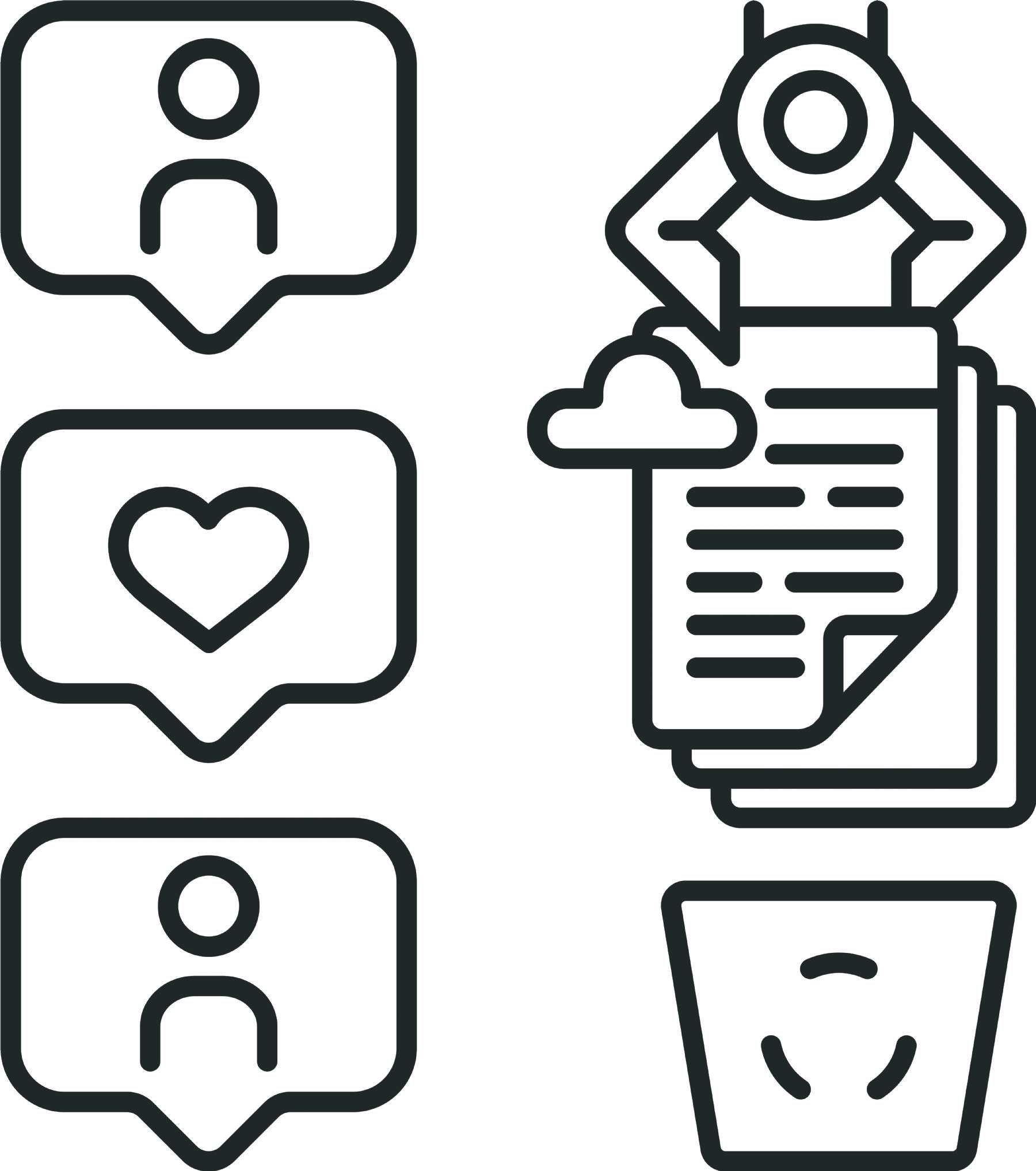 How does RPA fit into business workflow?

RPA software is particularly suited for tying together the use of different systems that need to interact together fluidly. Bots are often part of a workflow process, and operate when triggered by a variety of means. Some examples include a time or day schedule, a database event, a file system event, etc. For example, an employee may interface with a customer over the phone to establish a purchase record. After the record has been created, a change in the database (adding a new record) would act as a trigger to enable a software bot to perform the action of placing the order with various manufacturers, record the resulting invoice numbers from the manufacturer's online systems, and send an email to the customer that the order is on it's way. If there is a problem, the bot will figure out what to do based on a strict set of decisions it is allowed to make, such as cancelling the order and notifying a manager that there was a problem. In this scenario, the company using the bots has it's employees focused on the activities that generate revenue, rather than back office work that drains it away. It saves time and money.

How much does it cost to integrate RPA into a business?

The cost to integrate RPA into existing workflows can vary, but it is generally inexpensive. RPA is excellent for automating repetitive, mundane tasks such as filling out online forms, creating and sending reports, payroll processing, time and attendance reporting, bank reconciliation, and many other processes. "The cost of software robot deployment can be relatively inexpensive", says Craig Le Clair, a Forrester Research analyst who recently co-authored a report on RPA. A software robot, or bot, might cost $30,000 to build and have $15,000 in recurring costs, including infrastructure support and licensing. The bot might offset the work of two to four people, taking out 4,000 to 8,000 hours in annual labor costs, he said. But head count reduction should not be the primary focus of RPA implentation*.

So what's the recommended way to implement RPA? Instead of trying to design a digital transformation plan around 100% staff reduction, focus on some level of basic task automation for every staff member. Ty Schmatz, Regional Sales Manager at HelpSystems (a publisher of RPA software named "Automate" that we at Todd's IT prefer to use) recently suggested that exact approach to us - ask staff members to write down the repetitive tasks that they do daily, weekly, or monthly, and drop them into a suggestion box. Before you know it, you will have several great places to begin introducing desktop automation into your company. The next step should then be focusing on refining your company's overall processes, and streamlining operations. Organizations will see a much faster and higher return on investment using an attended desktop bot to automate the low-value, repetitive task work that almost every employee performs. Paying salaried employees to enter data into forms, or manually adding new employees to network resources, etc is expensive. Automating those tasks by using software bots that can utilize APIs, Web Services, windowed legacy apps, and even web browsers can save lots of time and money for higher value activities. When you multiply that out across an entire division or organization, the ROI is immediately realized.

Click to Learn More About...
What is RPA?
How RPA Can Benefit Your Business
How Does RPA Work?
How to Contact Us to Get Started